The summer of 1984 and the Games of the XXII Olympiad, Los Angeles, is where it all started for me. On the 5th of August, at a little after 8am in the morning, the Great Britain Men’s Coxed Four sat collapsed over their blades, having just beaten the USA in the Olympic Final on home water.  It was the first Olympic Gold medal for the British rowing team since 1948.  The crew rowed themselves to the point of exhaustion, the magnitude of their accomplishment fighting to emerge against the all-encompassing pain that had got them to that place.
‍
It wasn’t track or field.  It wasn’t swimming.  It was a sport not many had heard of at the time which put together people from diverse backgrounds, shapes, sizes and, importantly, skills, all with the common goal of performing for their country.  It was the ultimate in teamwork.  It still is today.  I was inspired.  And at that moment I knew what I wanted to do.

It was Pat Cross who first put me in a boat.  Who first listened to my dream and most importantly believed I could do it.  He wasn’t a psychologist; he wasn’t an international sports coach, just a teacher, but an extraordinary one at that.  In the years that have past and everything that has happened since the 5th August 1984 I have come to believe one incontrovertible truth: we all need a Pat Cross in our lives.

I didn’t fully comprehend how significant the events of that misty Californian morning were to have on my life until 10.06am on the 2nd August 1992, at the Games of the XXV Olympiad, Barcelona, where I was part of a very special crew, the Men's Coxed Pair with the Searle Brothers.  Inspired by that 1984 boat, we took on the world and in rowing themselves to the brink of exhaustion, and against the odds, we created our own, new, history in British Rowing.  From that moment on the foundations were established for what was to follow and set in motion a journey that would break down barriers at every stage.

The following year we added the World Championship title to our collection. This time we led from the front in an impressively executed race that saw the crew come of age, demonstrating the power of “mind over water”.

In 1996 I was called to the Bar of England & Wales and joined one of the leading Chambers in London representing a diverse range of clients, whether in the Royal Courts of Justice, the Court of Appeal, right through to perhaps the most formidable arena of all, The Old Bailey.

When I first walked through the door of the headquarters of Goldman Sachs & Co at 85 Broad, just off Wall Street, in 2005 I was the only one of the intake that year within my division without an MBA or other financial qualification.  But I had two things that nobody else in the building had: An Olympic Gold medal and an indomitable spirit to succeed. Both were going to stand me in good stead for the years that followed.

Someone once wrote: "The passion and leadership that drove the Searle brothers to gold was not to fade, as the principle rowing commentator for BBC Sport at the Olympic Games in Sydney 2000, Garry brought the nation to the edge of their seats as first the Men's Coxless Four, containing Steven Redgrave, won a monumental Gold medal and the following day, the Men's Eight came pounding down the course to capture the first Gold medal in that event since 1912."

But it was the words of the hugely respected Chris Brasher that I will always treasure from that time: “There cannot be any commentator in the world with more passion."  Chris captured my essence.  But here's the real poignancy for me - remember that race back in LA 1984 that started it all off?  16 years on and life had come full circle - something that I still marvel at today - here I was now commentating on a race that would secure Steve's place in Olympic history and inspire the next generation of athletes - the honour of which was not lost on me.

Following Athens 2004 it was humbling to read Robert Philip of The Daily Telegraph write: “Garry Herbert makes Murray Walker sound as though he is running on Mogadan." In truth all I was doing was illustrating that if you are passionate about something you will rise.  The rest is history.  But as I look back I have never forgotten where it all started, one specific day in June 1997 when I decided to Make That Call. Tokyo 2020 will be my sixth Games in the seat.  Its a privilege. 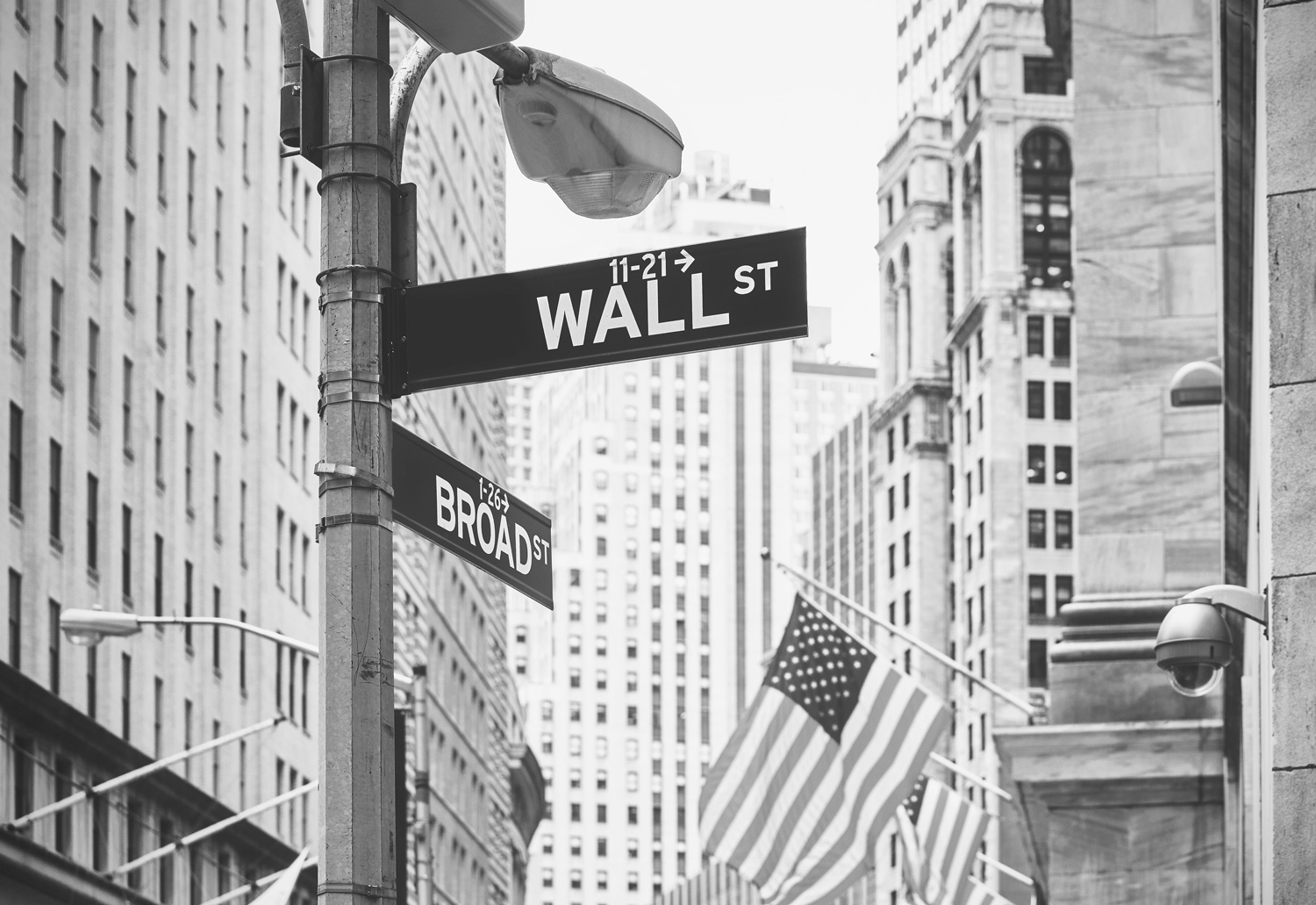 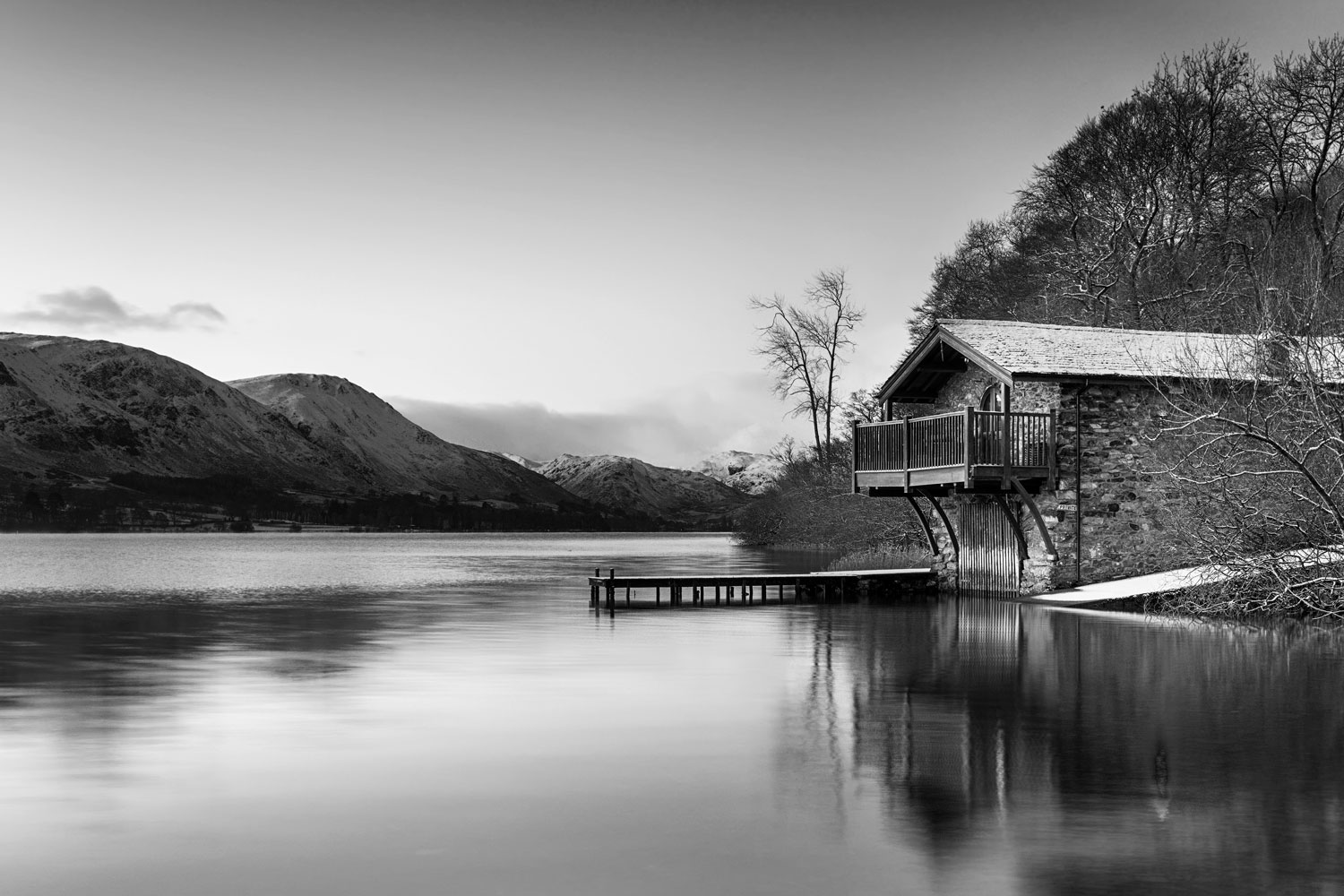 From Golden Pond to Goldman Sachs

There is a world of this stuff out there and for the life of me I find it hard to differentiate between it all.  There is a tonne of science and there are shelves full of books.  I’ve read a lot, I’ve studied the science and I’ve listened to speakers, who are all in their own inimitable way excellent in delivery.

But I can’t help feeling many lack the personal, roll-your-sleeves-up, hands on experience in successfully applying what was learnt in one field into another.  How does running around a track help you deal with the financial markets down 40% in 2008 in the midst of the biggest financial crash since 1929?
‍
Much like the five interconnecting rings of the Olympic flag, there are FIVE GUIDING PRINCIPLES that took me from Lake Banyoles to Wall Street, each built on and enhanced by the experiences of the day.  None were taught from attending a lecture or learnt from reading a book, rather understanding the importance of intuitive & cognitive behaviour and a passion to succeed. It’s not rocket science.  They are easily transferable and I guarantee they work.

So why set out the backstory?  Unlike most motivational speakers I have amassed a wealth of practical experience from applying those FIVE basic principles to different areas.  It’s an inspirational journey.  And it’s not yet finished. As an incisive keynote speaker, I now bring together all these unique experiences, illustrating their impact.  My speech takes between 45 – 60 minutes and is tailored to fit with your key messages.

Whatever your journey is and wherever you are heading, get in touch, lets have a discussion and lets do it together.

"Nothing behind me, everything ahead of me, as is ever so, on the road" 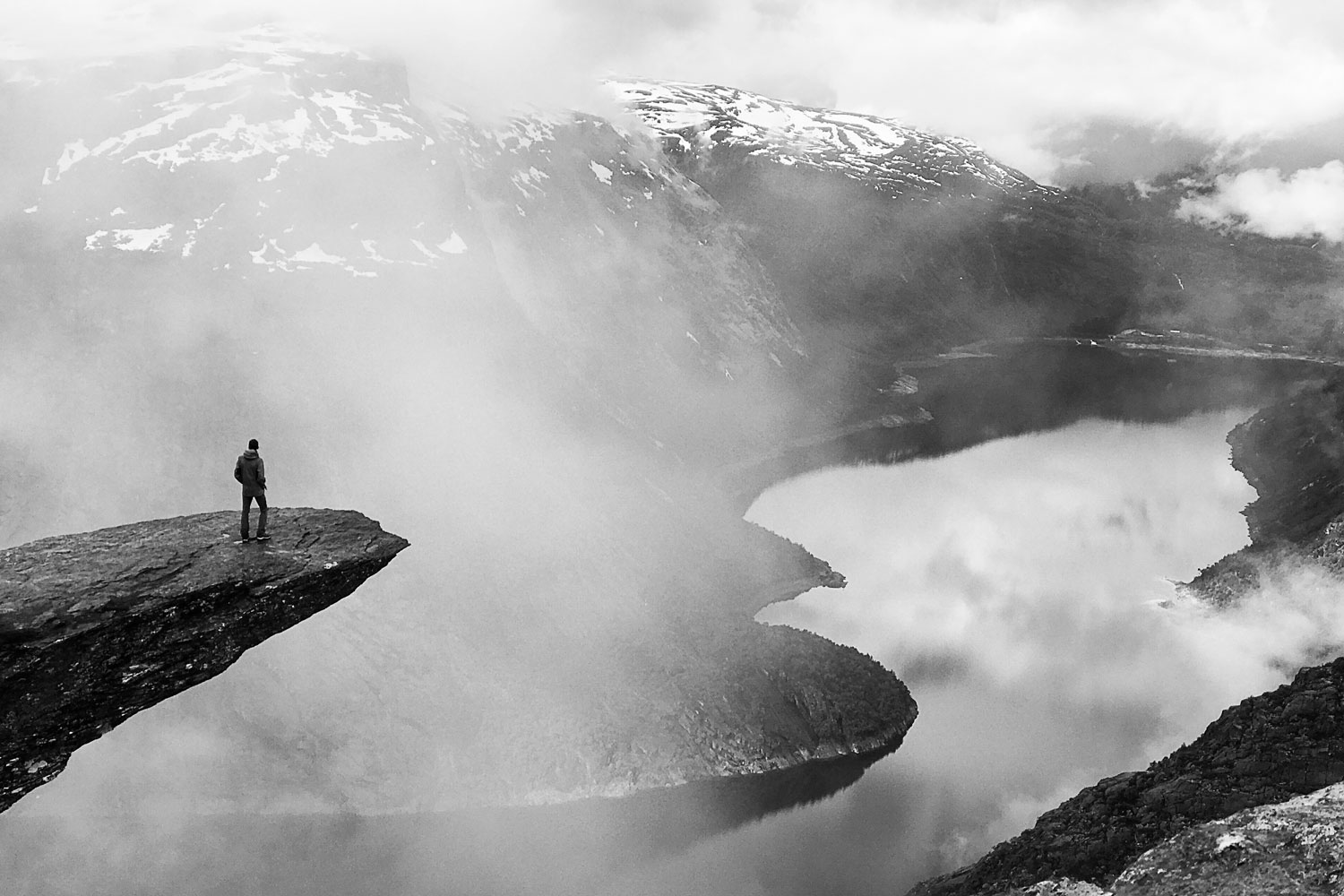 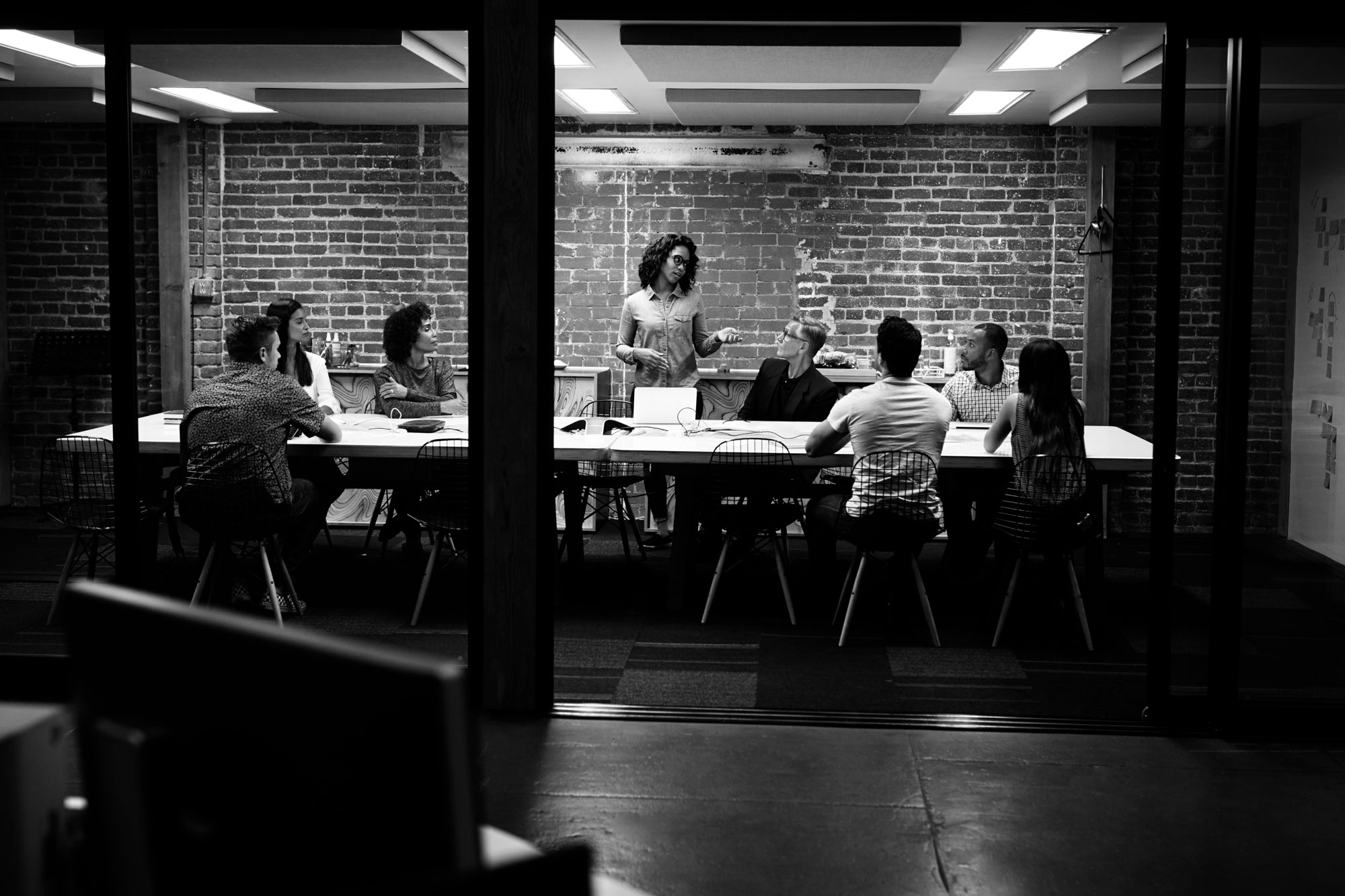 In elite sport there is not a single high performer who operates without their own coach.  So why shouldn't you?  I have spent a lifetime coaching, leading and inspiring individuals and teams in sport and business.  I have witnessed the very best and the very worst of management, leadership and individual development.

I am passionate about avoiding those pitfalls and maximising individual development.  I don’t have any acronyms for you (never needed any); I don’t have a psychology degree to credentialise myself (it's not essential).  I have not spent years teaching it, but I have spent a lifetime doing it.  And I don’t intend to stop now. And I know this: A good coach can change a game. A great coach can change a life.  That’s the difference.  To date my entire journey can be summarised as this:  When the time came to make a decision I did not hesitate to MAKE THAT CALL.

A great coach will make people see what they can be, rather than what they are.  They will help you step out of your comfort zone, after all, isn’t it better to be on the field of play than in the comfort of the grandstand?  Isn't that where legends are made?

Your life is your story.  Write well.  Edit often.

Which one are you?

If you’re interested in discussing how I can work with you or your senior leadership team, the structure of each individual coaching program or simply want some further information, please get in touch.

Sometimes we all just need someone in our corner who can see things a little differently.

All your life you are told the things you cannot do.  All your life they will say you’re not good enough or strong enough or talented enough. They’ll say you’re the wrong height or the wrong weight or the wrong type to play this or be this or achieve this.  THEY WILL TELL YOU NO, a thousand times no until all the no’s become meaningless.  All your life they will tell you no, quite firmly and very quickly. They will tell you no.  AND YOU WILL TELL THEM YES.

If you would like to hear more about my sports mentoring program please get in touch. 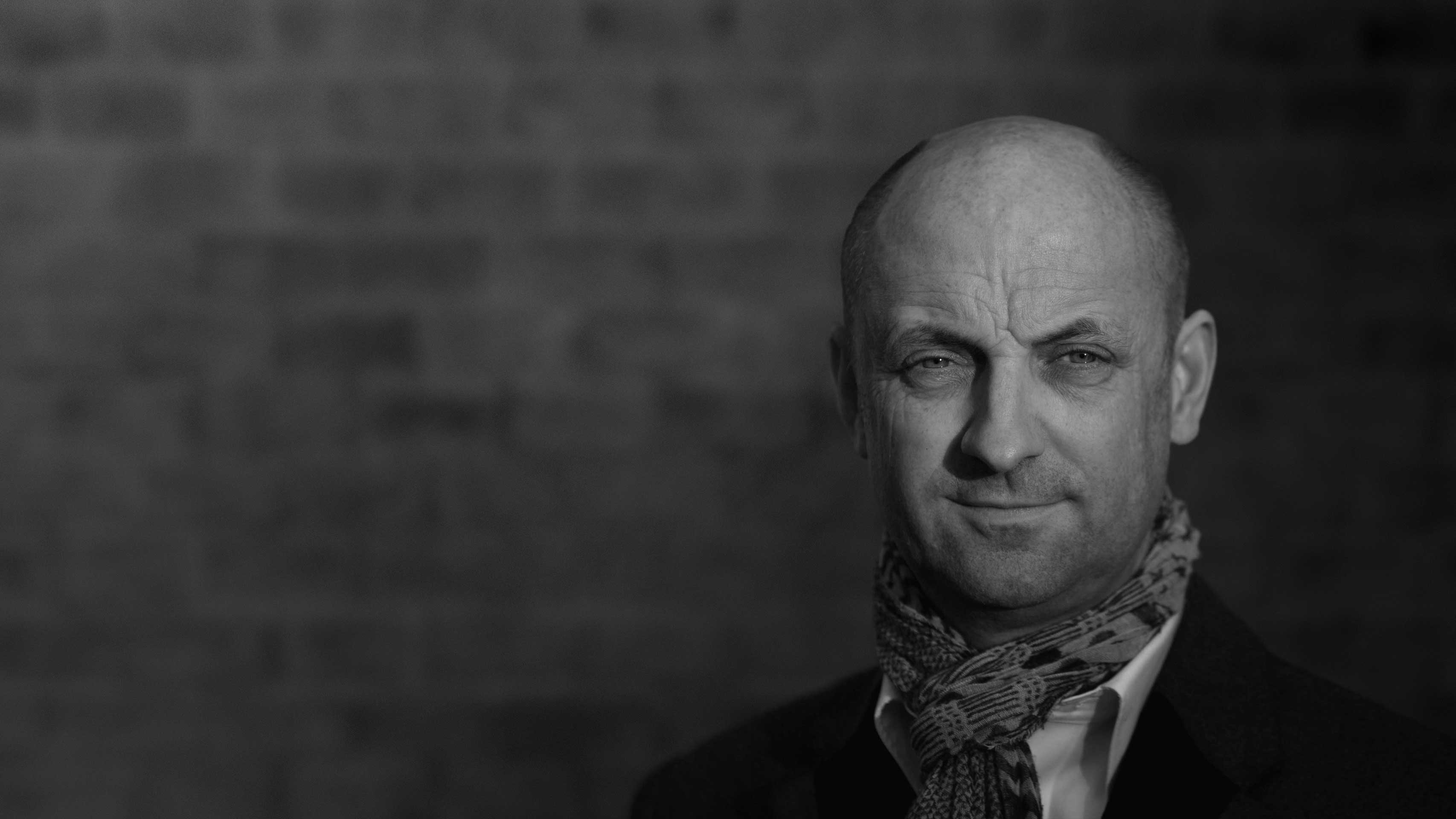 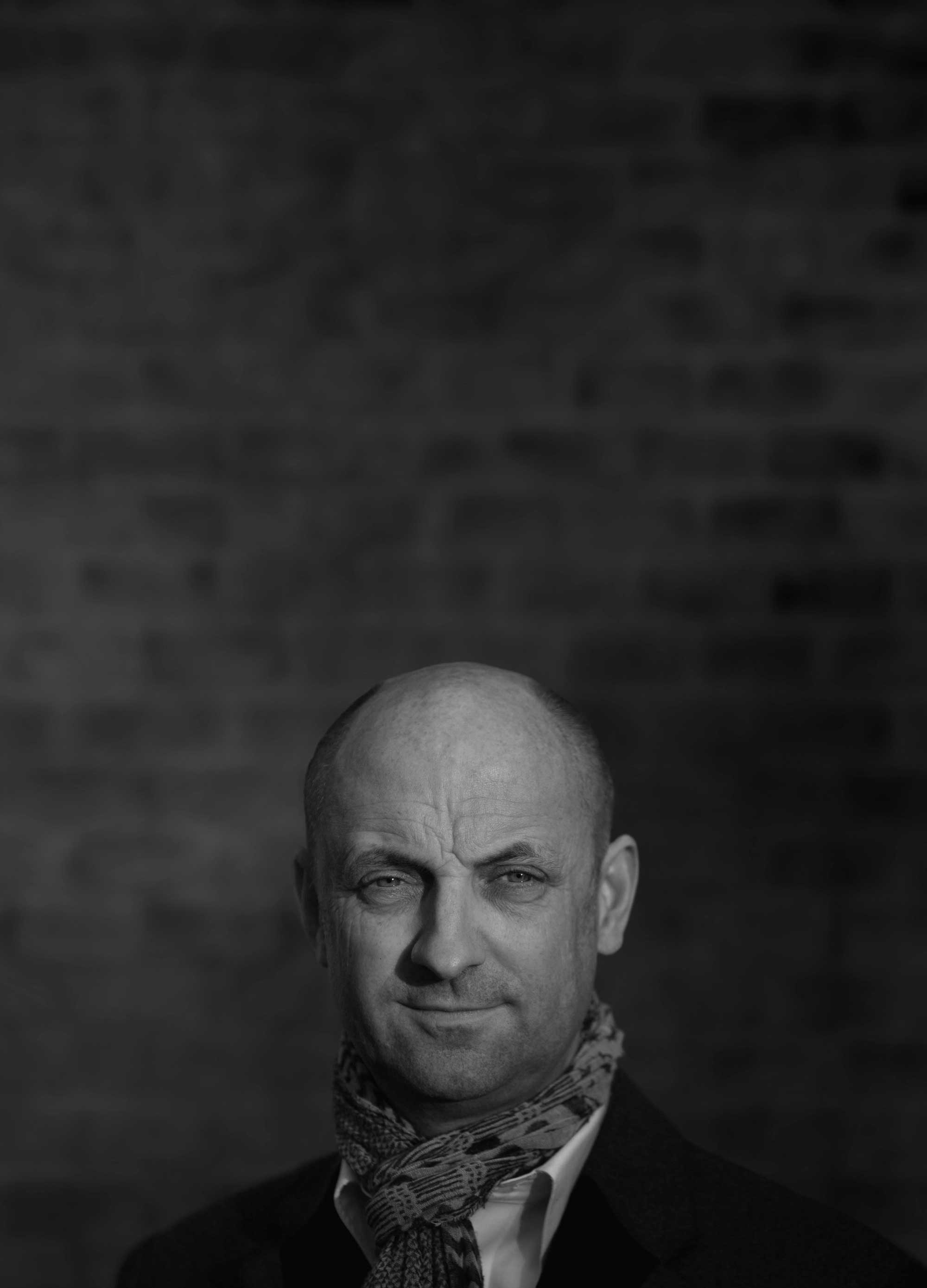